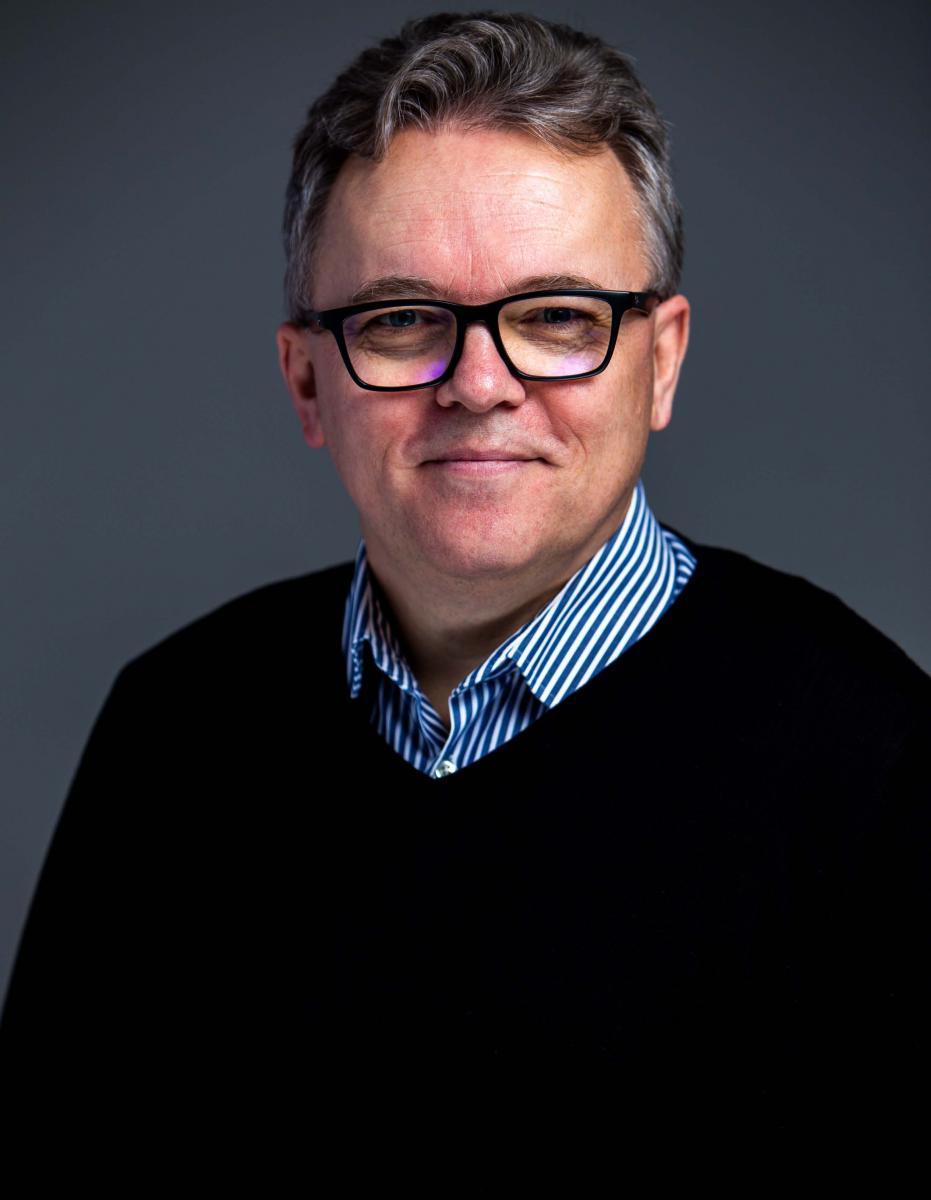 Professor Tajti has also worked as a corporate counsel and as the head of the foreign trade department in a corporation with extensive international connections (focus on Anglo-Saxon countries). While on this position, he was a member of a joint venture in Ukraine and has been involved in negotiations with Western partners.

Main areas of interest: comparative secured transactions and bankruptcy (insolvency) law, comparative capital markets and securities law/regulation, corporate law and finance, as well as commercial dispute resolution. The overarching research focus is on law and growth as well as the theory of comparative law.

He was also the co-editor of the two-volume collection Investing in South Eastern Europe - Foreign Direct Investment in the Stability Pact Countries, awarded with the Dr. Elemer Hantos prize for fostering co-operation in Central and Eastern Europe (see: http://www.hantosprize.org). This was followed by two volumes of the unique collection of cases with commentaries in the Case Law of Central and Eastern Europe  (co-edited with Prof. Stefan Messmann), both focusing on novel topics from the region (e.g., leasing, franchise).

As part of an EU-sponsored project, he write the chapter on Security Rights and Insolvency Law in the Central and EAstern European Systems (focus on Hungary, Lithuania and Poland) in the volume McCormack & Bork (eds.), Security Rigths and the European Insolvency Regulation (Intersentia, 2017). The commentary on the new Data Protection Chapter in the EU Recast REgulation on Insolvency Proceedings (2015) was also written by him in Bork and van Zwieten (eds.), Commentary on the European Insolvency Regulation (Oxford University Press, 2016).

Projects with involvement of Tibor Tajti