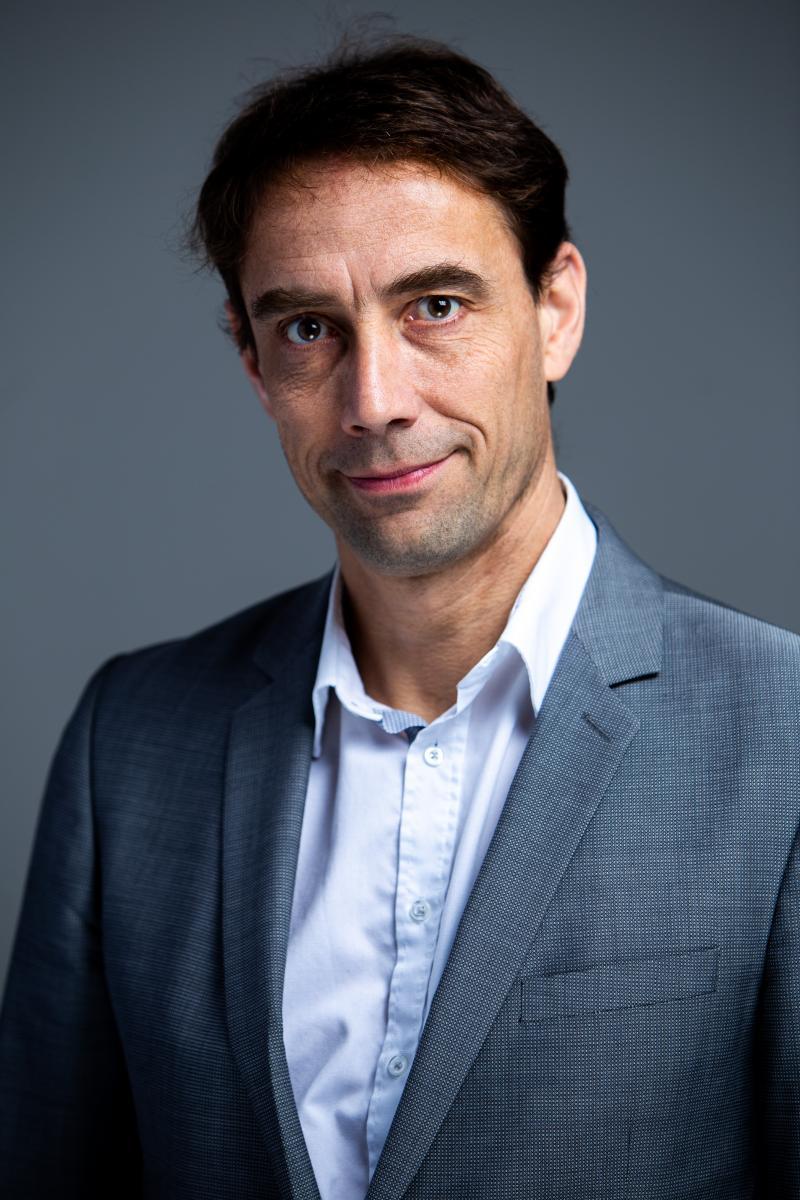 Markus Böckenförde is associate professor of Comparative Constitutional Law at CEU’s Department of Legal Studies. Before joining CEU, he was the Founding Executive Director of the Centre for Global Cooperation Research at the University Duisburg-Essen (2012-2018). As head of the advisory team to the Policy Planning Staff at the German Ministry for Economic Cooperation and Development (Bonn-Berlin) he gained some first-hand practical experience in political decision making processes (2011-2012). From 2009-2011, he was Program Officer and temporarily Acting Program Manager for the Constitution Building Project at International IDEA, Stockholm, Sweden. Between 2001-2008 Markus Böckenförde was the Head of Africa Projects and a Senior Research Fellow at the Max Planck Institute for Comparative Public Law and International Law (MPIL) in Heidelberg. In 2006-2007, he was seconded by the German Foreign Office to the Assessment and Evaluation Commission (AEC) in Sudan as its legal expert. The AEC has been mandated to support and supervise the implementation of the Sudanese Comprehensive Peace Agreement. From 1995-1997 he was research assistant to Justice Professor Steinberger, the German delegate to the Venice Commission (Council of Europe's advisory body on constitutional matters).