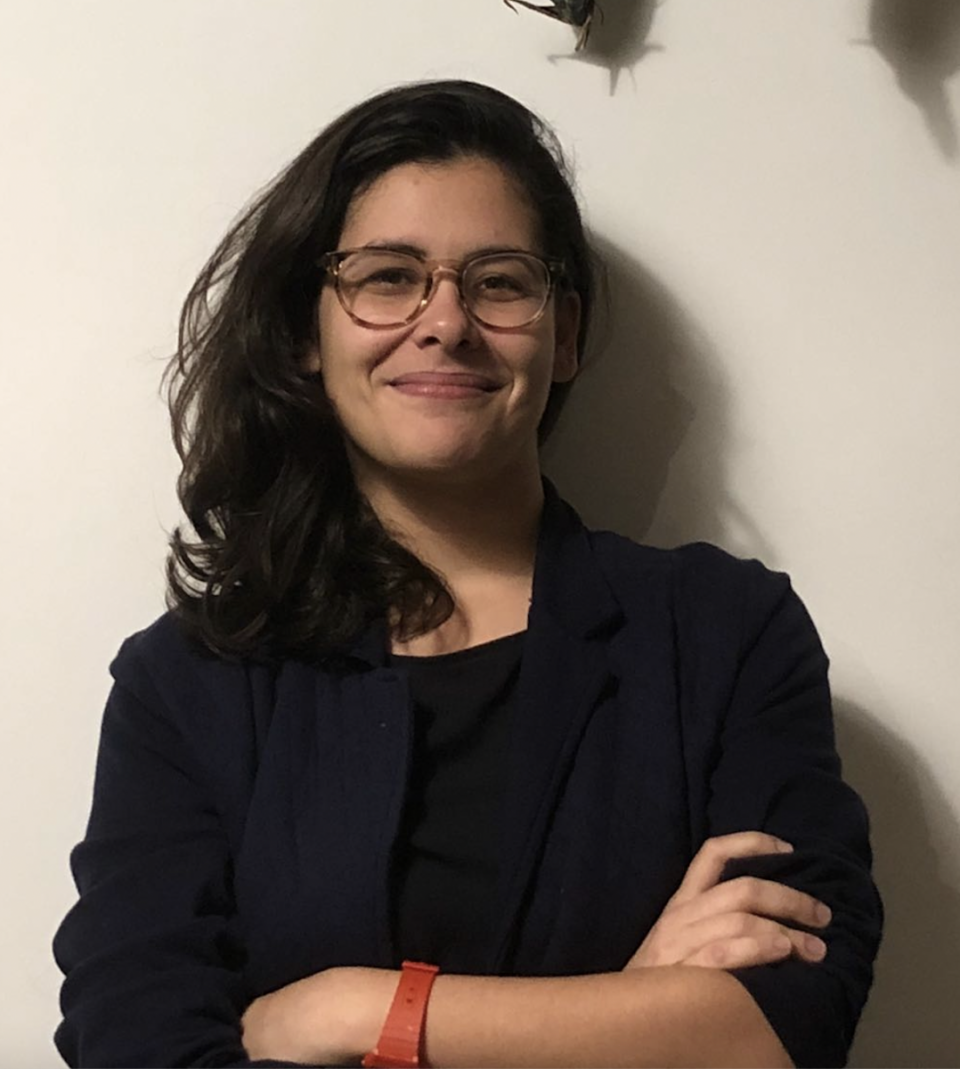 Juliana Cesario Alvim Gomes is a Visiting Professor at the Legal Studies Department.

Her main fields of research are human rights theory and constitutional law, on topics such as constitutionalism in Latin America, gender and sexuality, social mobilization and courts, equality and difference, and strategic litigation for human rights.

Juliana Cesario is a human rights professor at Federal University of Minas Gerais, where she also coordinates the Human Rights Clinic, supervising undergraduate and graduate students’ activities including research, advocacy, and strategic litigation on local, national, and international levels. Before that, she taught at the federal and the state universities of Rio de Janeiro and has been a fellow at Fundação Getúlio Vargas Rio de Janeiro School of Law and a visiting fellow at the Global Health Justice Partnership at Yale Law School.

She is a member of different research networks.Funded by the Red América Latina Alternativa Social, “Women, Gender and Constitutionalism in Latin America” brings together over 20 researchers from 12 Latin American countries to assess the potential of constitutionalism to affirm women’s and gender and sexual minorities’ equal citizenship and to either entrench or subvert gender hierarchies in Latin America.Funded by the Deutsche Forschungsgemeinschaft (DFG) and the Brazilian Coordination for the Improvement of Higher Education Personnel (CAPES), “Varieties of Constitutionalism: Contestations of liberalism in comparative constitutional law”, brings together researchers from 16 institutions in Germany and Brazil to investigate contestations of liberalism from the perspective of comparative constitutional law and to map contemporary varieties of constitutionalism and to assess alternatives in Germany, Brazil and the respective regional contexts.

Juliana has a decade of experience litigating for human rights before domestic and international courts. From 2013 to 2018, through a Clinical project she co-founded, she has worked on cases before the Brazilian Supreme Court concerning topics including military courts’ jurisdiction over civilians; freedom of speech during elections, rights of trans persons and prison system. She has also worked for the Center for Justice and International Law (CEJIL) on cases about police brutality and forced labor, and as a legal consultant for the Center for Reproductive Rights on issues such as abortion and maternal health before the United Nations and the Inter-American Human Rights System.

Juliana Cesario received her PhD from the State University in Rio de Janeiro (UERJ). Juliana also holds a LL.M. degree at Yale Law School and an MA degree at UERJ, and bachelor’s degrees in Law at UERJ and Social Sciences at the Federal University of Rio de Janeiro.