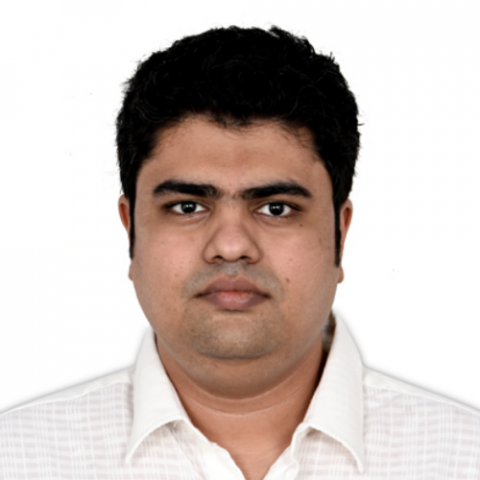 India's collegium system of judicial appointments, in which judges appoint other judges, has come under sustained criticism for its lack of transparency and accountability. In recent weeks, the Indian government has upped its rhetoric against this system, coinciding with a new Chief Justice taking guard at the Supreme Court of India. This marks a change in the attitude of the government, which mostly operated behind doors to influence appointments rather than direct public attacks on the court. What does this new belligerence mean for the Court? This piece in The Hindu by SJD candidate Sruthisagar Yamunan analyses its effects and probable response from the Indian judiciary. Read the full article "Laying the ground to delegitimise the Supreme Court" here.

Laying the ground to delegitimise the Supreme Court
Category:
News