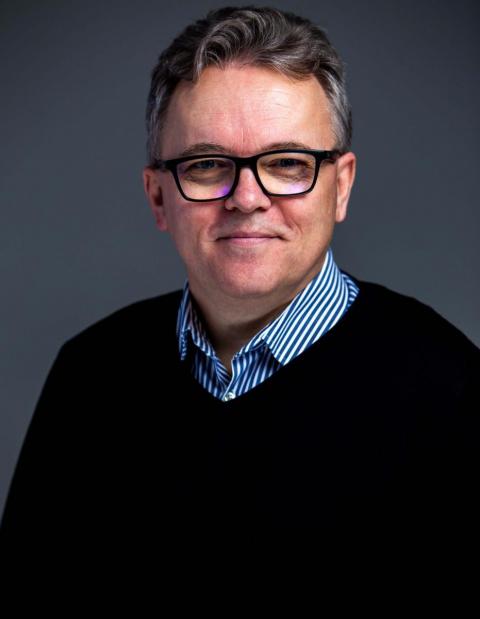 "Pyramid and Ponzi Schemes and the Repercussions of the Differing Regulatory Approaches - Hungarian Developments in the Light of Contemporary Global Trends” by Professor Tibor Tajti (Thaythy) has just been published by the Hungarian Journal of Legal Studies (formerly: Acta Juridica Hungarica)

Tajti’s paper critically assesses the short history of pyramid and Ponzi schemes and the primarily ad hoc regulatory responses thereto in Hungary. It then juxtaposes them against their counterparts in the laws of the United States, the country possessing the most tried-and-tested regulatory system designed to forcefully combat (inter alia) these forms of financial pathology. In addition, the paper uniquely compares Hungarian developments to a select number of geographically distant economies which have – like Hungary – been harmed by variants of these schemes over recent decades (India, Myanmar, Sri Lanka, and the Philippines). What makes this interesting is that in contrast to Hungary, even the least developed regulatory systems in this group have established more or less comprehensive policies to combat such schemes. It is only the domain of combating pyramid schemes camouflaged as MLM (multi-level marketing) schemes that the Hungarian Competition Authority (as opposed to the National Bank acting as the financial supervisory authority) has made any major achievements.