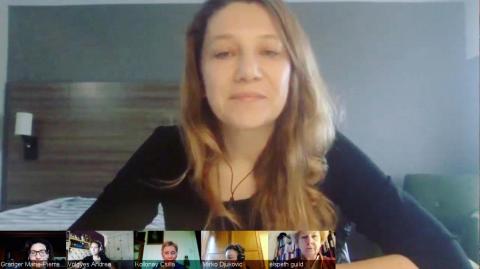 On March 31, 2020, Magdalena Smieszek defended her doctoral dissertation entitled “The Evolving Psychology of Inclusion and Exclusion in European Human Rights and Asylum Frameworks”.

Due to the coronavirus pandemic, the defense could not be held in Budapest as planned and was instead held online via video conferencing, with the committee members and Magdalena connecting from four countries. The committee was composed of the project supervisor, Professor Marie-Pierre Granger, with Professor Elspeth Guild joining from Queen Mary University of London, and Professor Csilla Kollonay-Lehoczky from CEU.

Magdalena’s dissertation applies an interdisciplinary analytical framing, drawn from theories of social psychology of inclusion and exclusion, to a discussion of legal discourse and the development of legal frameworks in Europe concerning asylum seekers, refugees, and other beneficiaries of international protection vis-à-vis European citizens. An emphasis on legal categorizations of statuses as well as distributions of social and economic rights in particular draws attention to the links between social psychology and international law. The research applies a psycho-historical perspective to discuss the evolution of international and European law with respect to rights of citizens and asylum-seeking non-citizens, since its inception following the Second World War up until present-day laws and policies. 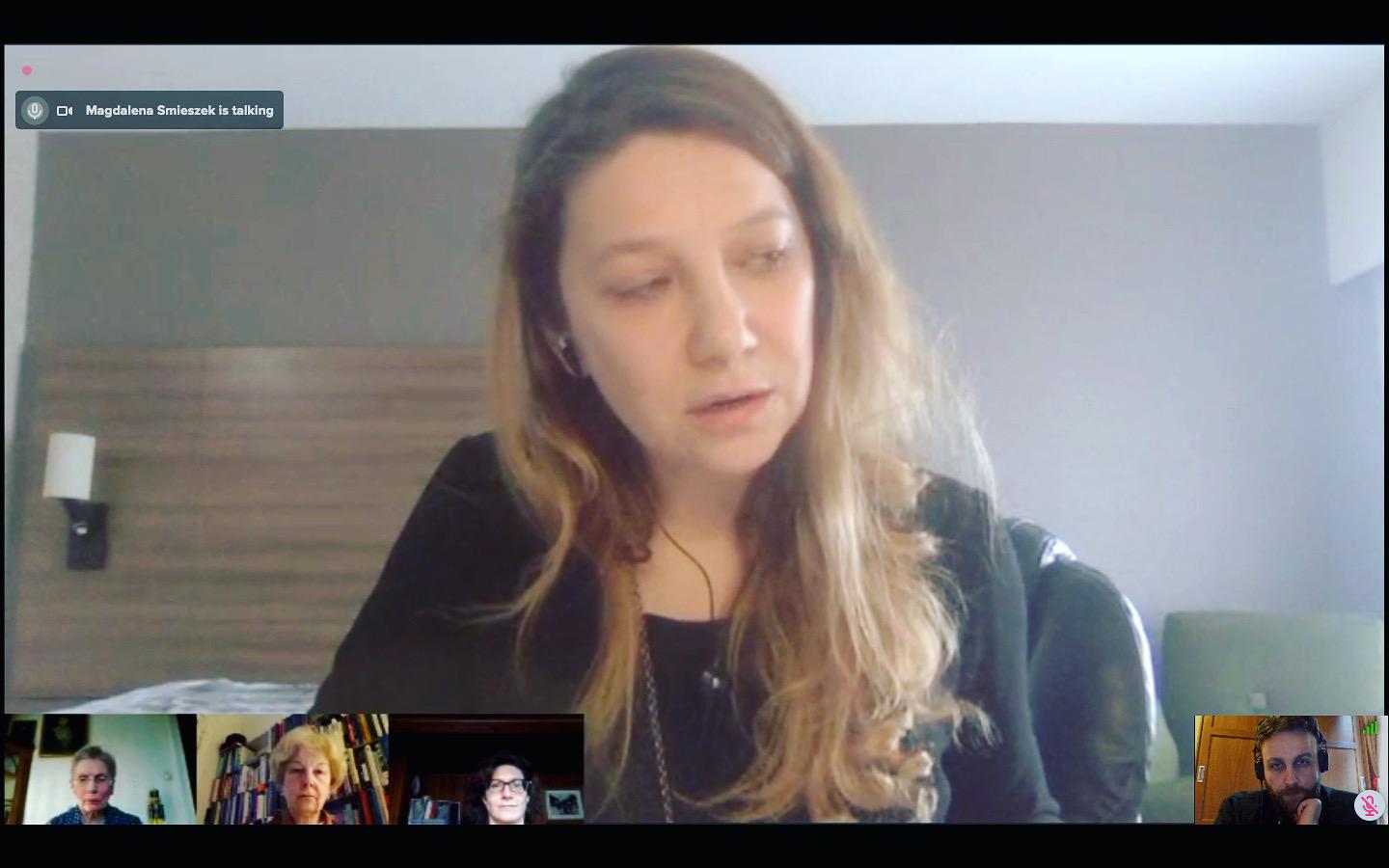 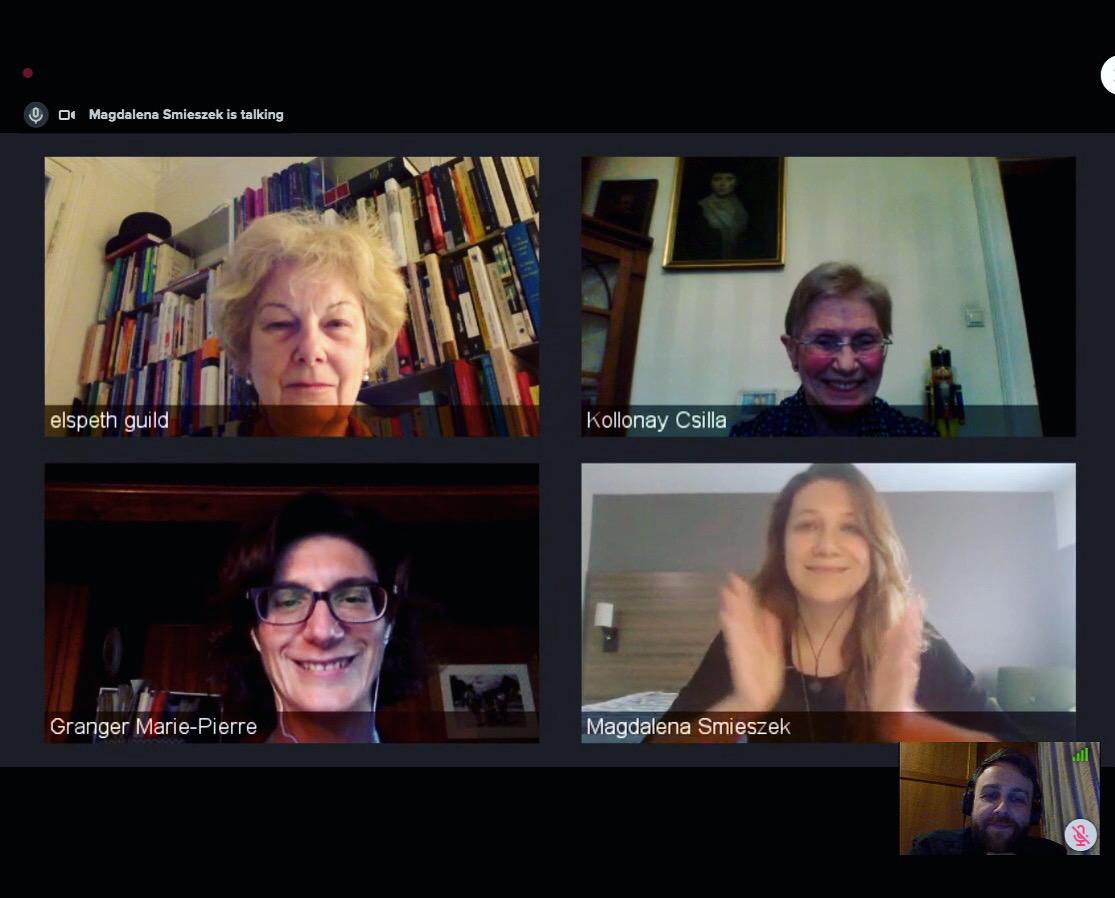