Goertz on Comparative Methods in Arbitration at Sciences Po 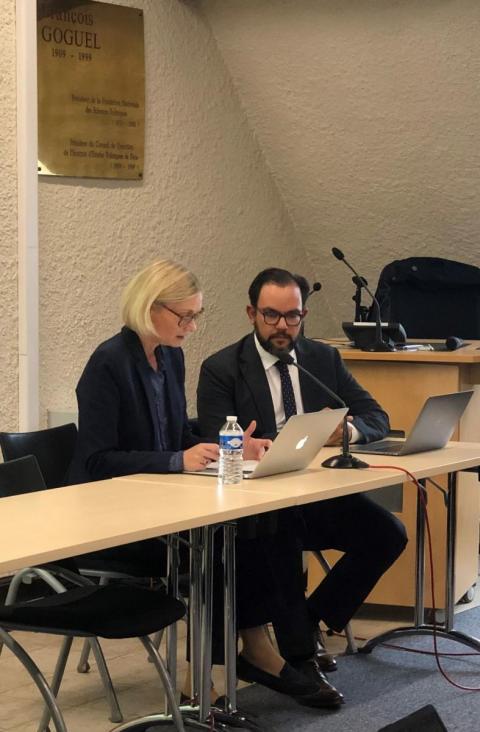 Goertz & Bergolla discussed the preliminary findings of their empirical study entitled “The Arbitrators’ Use of Comparative Law Methodology: A Qualitative Assessment of Selected CAS, ICC and ICSID Awards.” The study uses empirical evidence from real-life international arbitration awards to assess whether and to what extent international arbitrators rely on comparative law methodology (CLM) to reach or to explain their decisions. With the caveat that the limited number of awards in the sample does not allow for broad generalizations, the study's preliminary findings provide interesting evidence that arbitrators do employ CLM and that such usage is outcome determinative. Notably, the data suggests that arbitrators are not rigorous users of CLM in the classic sense. Instead, arbitrators’ use of CLM is more in line with Vadi and Gaillard’s account of the use of comparative law in international arbitration: either they reference other arbitral, international and national cases; or they make use of principles of international commercial law, indulging in detailed comparative analyses to determine the applicable law when the parties fail to include it in their agreements. 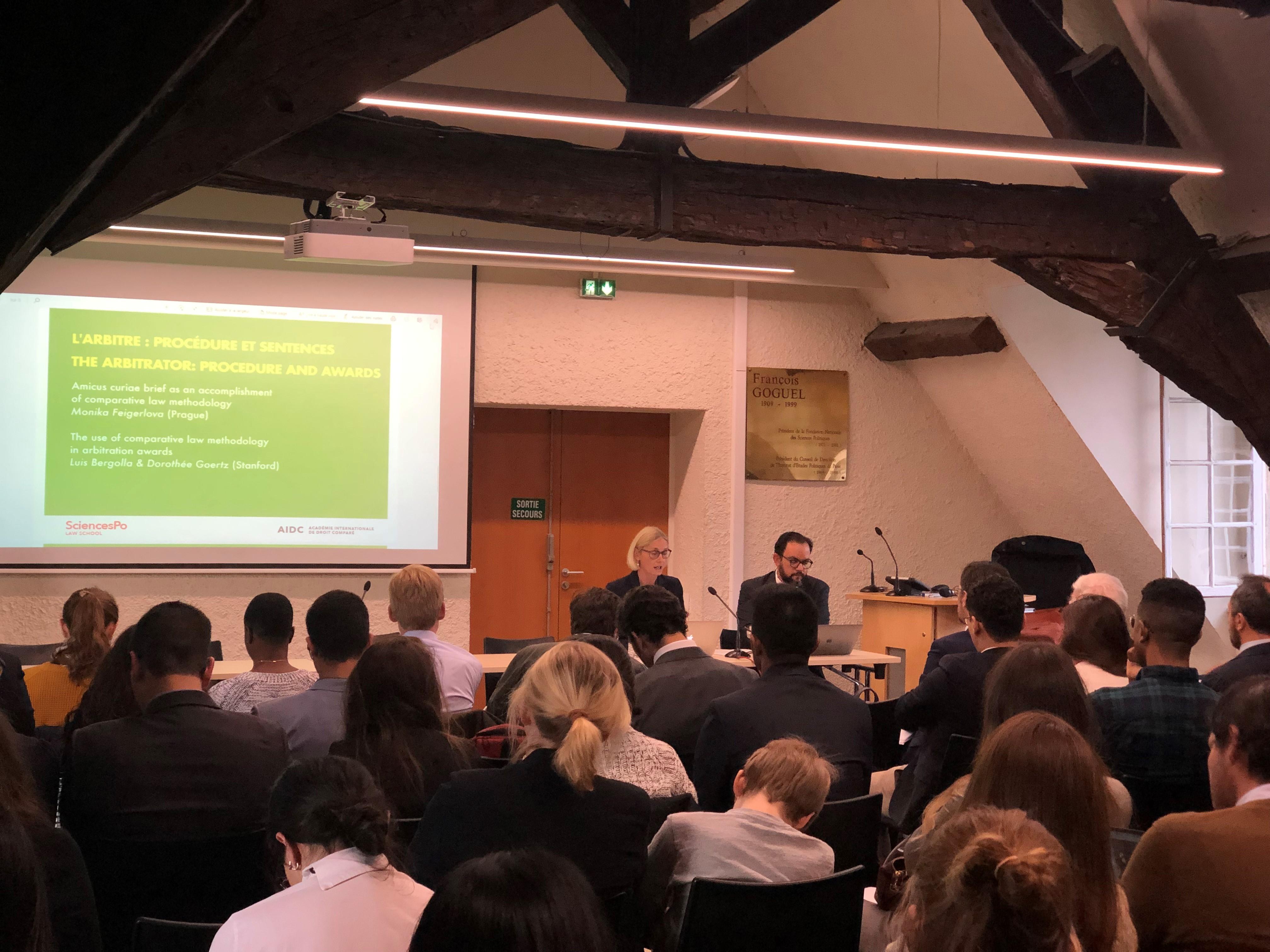