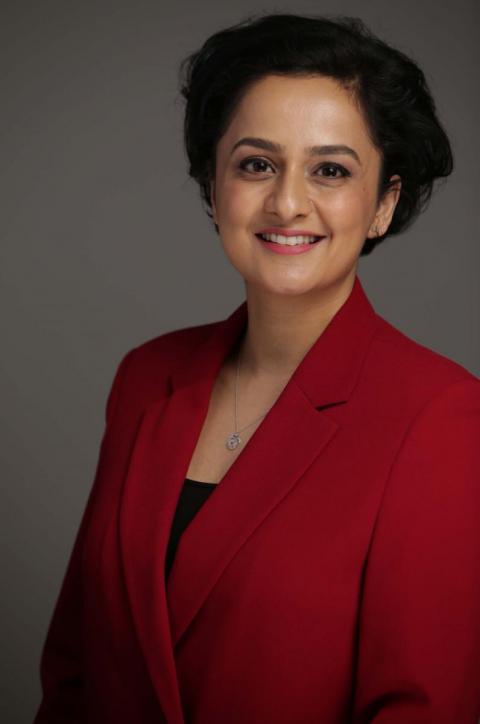 Sejal Parmar, Assistant Professor of Law and core faculty at the Center for Media, Data and Society at CEU, has submitted written evidence to the UK House of Commons Foreign Affairs Committee's inquiry into "The Foreign and Commonwealth Office and Global Media Freedom".  In a substantial contribution to the inquiry, Parmar argues that the success of UK foreign policy on media freedom, particularly the Foreign & Commonwealth Office's current global campaign, depends on the UK’s credibility in the field, a clear policy framework based on international human rights law, and a willingness to use the UK's multilateral and bilateral exchanges to persuade other states to improve their media freedom records. The whole written evidence can be read here.

Parmar's main field of research, policy engagement and teaching is international and European human rights law, with a particular focus on freedom of expression and media freedom. She previously worked as Senior Adviser to the OSCE Representative on Freedom of the Media on secondment from the FCO and as Senior Legal Officer at ARTICLE 19.