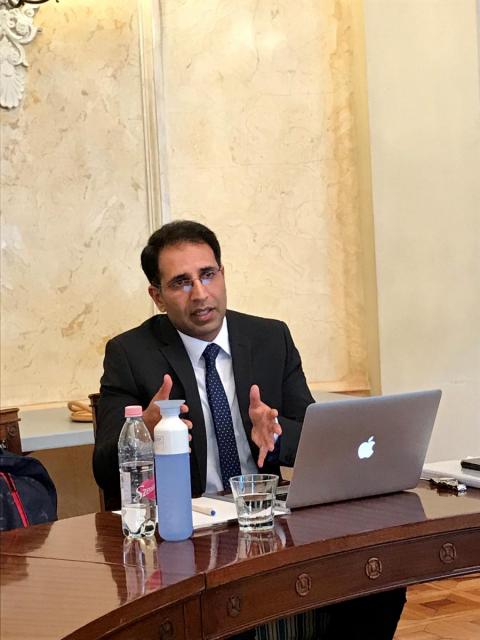 On May 22, 2019, Wasiq Dar publicly defended his doctoral (S.J.D.) dissertation titled: “The Public Policy Enigma in International Commercial Arbitration – With Special Reference to Public Policy as a Ground to Refuse Enforcement of Foreign Arbitral Awards in India, and its Comparison with England, Singapore, and the United States”

The thesis explored one of the most debated yet important concepts playing an important role in international commercial arbitration: the scope of the public policy exception. As Wasiq put it introducing his work to the defense panel, his intention was not to solve the ‘public policy enigma’ but rather “to provide a comprehensive study on the complex or enigmatic role of public policy at various stages of international commercial arbitration – while dedicating major discussion on the interpretation and application of public policy exception at the enforcement stage.”

The Department of Legal Studies congratulates Dr. Dar on this achievement and wishes him success in his future endeavors. 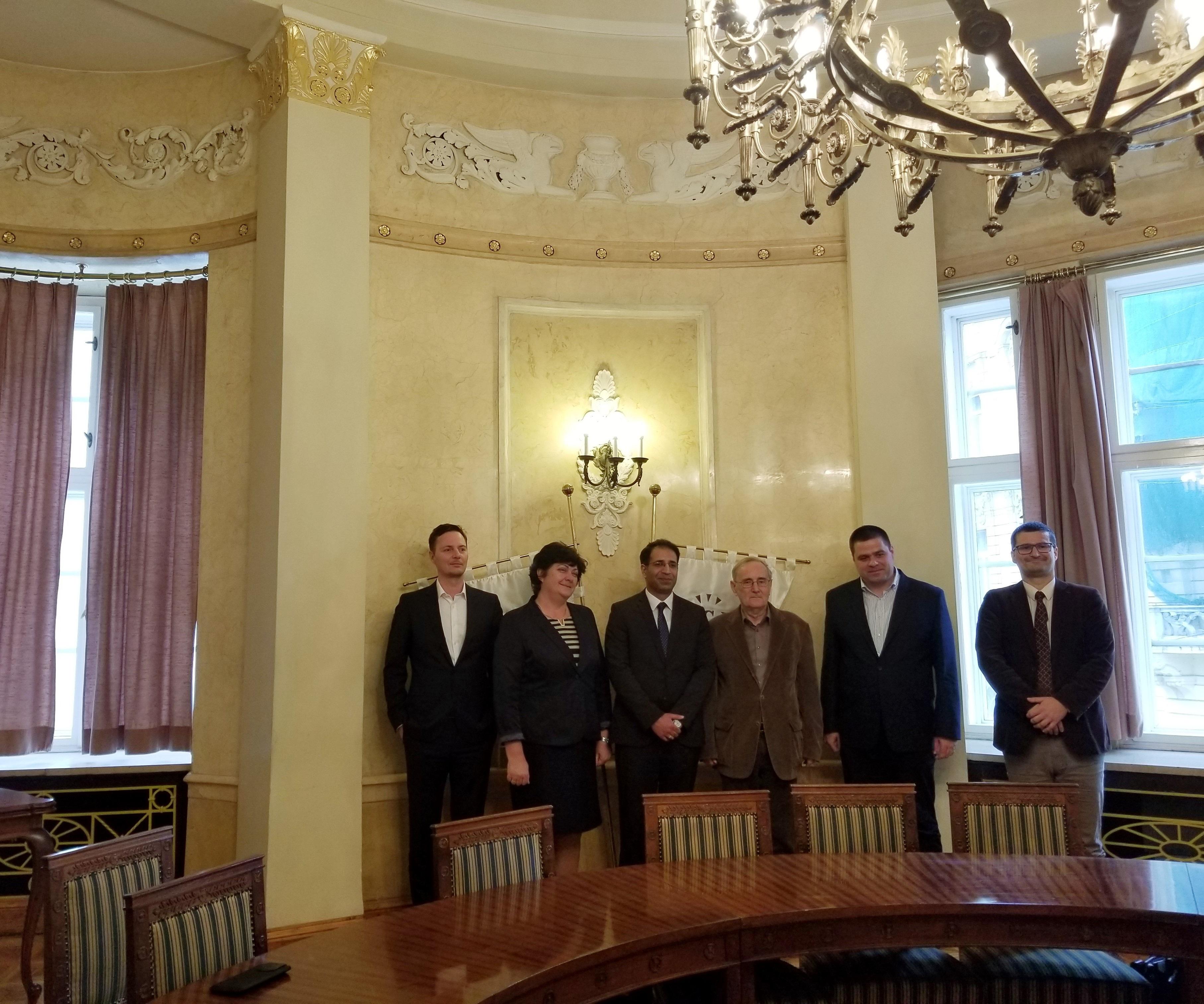