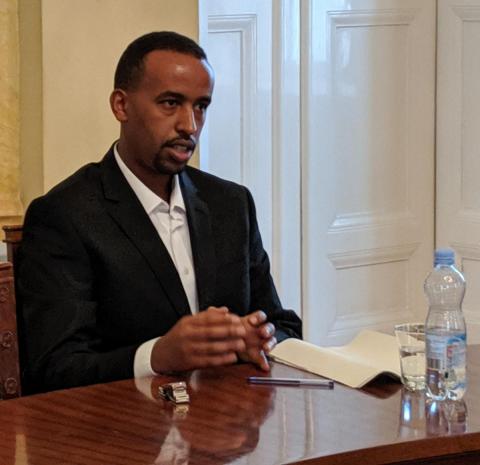 The thesis provides an in-depth analysis of how human dignity as a value and as a right is employed and circulates in the constitutional law and practice of three different African jurisdictions. Whereas the South African example is the most studied legal system, for Kenya and Uganda there are few, if any, analyses on the topic. The thesis finds that while in South Africa and Kenya human dignity has played an important or fairly important role in transforming the protection of fundamental rights, this is not the case in Uganda. It further argues that referring to indigenous notions of human dignity as well as engaging in transnational judicial dialogue might help strengthening the dignity jurisprudence in African constitutional orders.

The Department of Legal Studies congratulates Dr. Gelaye on this achievement and wishes him success in his future endeavors. 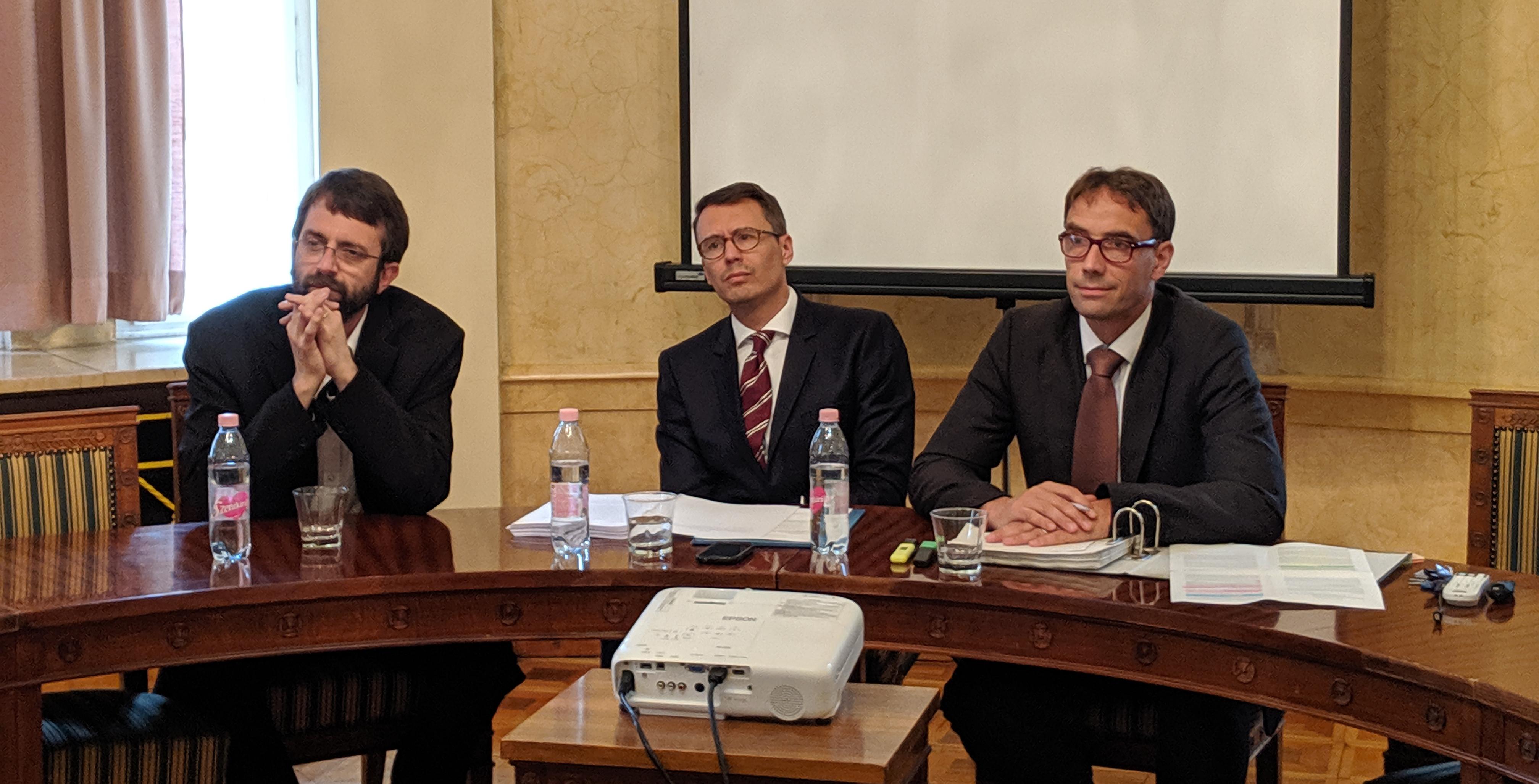