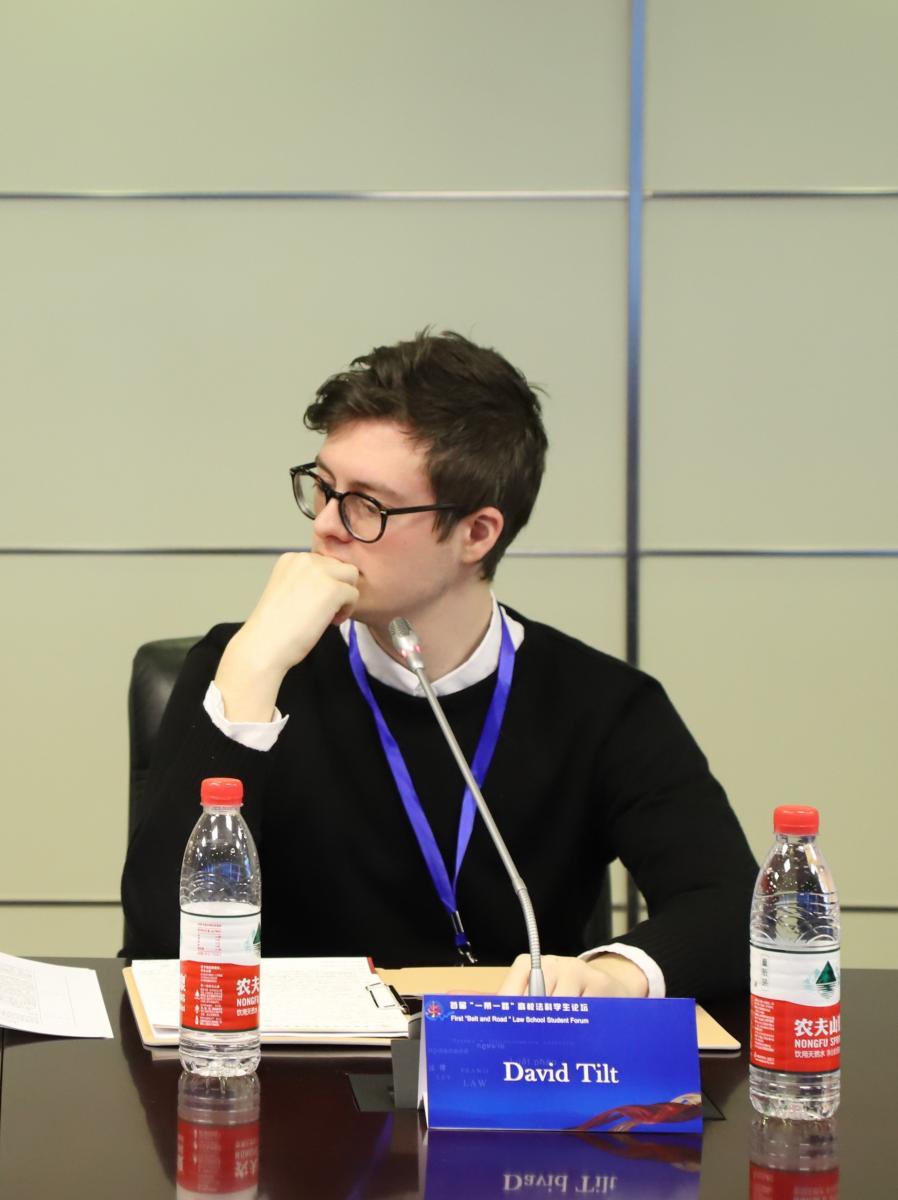 David graduated from Durham University with a 2:1 in Law, with modules focusing on bioethics, legal philosophy, and intellectual property. In 2015, David received a Monbukagakusho (MEXT) Scholarship to complete an LL.M. at Kyushu University, Japan, in international economic and business law - producing a thesis that focused on an analysis of Japanese intellectual property rights and their relationship to advanced technologies. Whilst in Japan, David also taught English with a private language school in Fukuoka and worked with both students and legal professionals.

After returning to England, he volunteered in the local branch of a national charity to assist with general maintenance and the training of new volunteers. In 2016, David joined the Department for Work and Pensions as a case worker, focusing on the national transition of claims from DLA to PIP. In the latter half of the year, David acted as part of a group of case workers that mentored newer teams entering the department.

David joined the Department of Legal Studies as an S.J.D. student in 2017, where his research focuses on a comparative analysis of patent rights in developing and developed nations - investigating in particular, access to medicine in developing countries and the impact of harmonisation on global patent discourse.