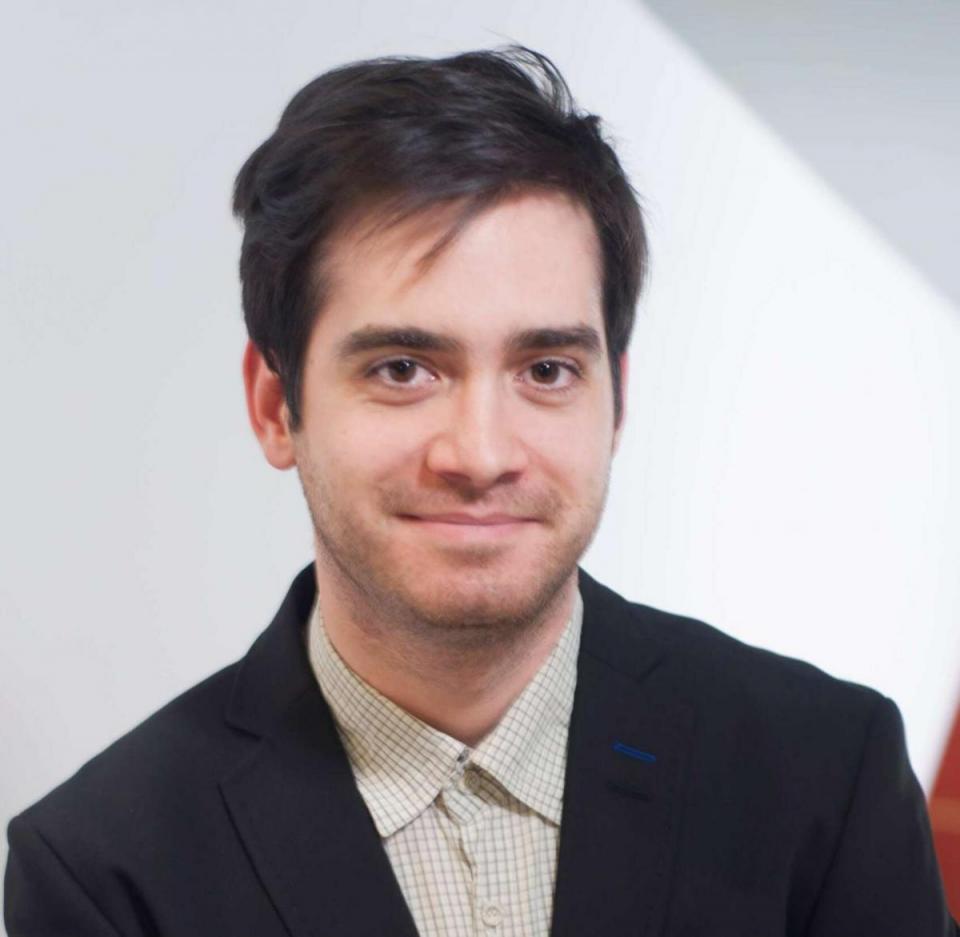 Andrei holds an LLM in Human Rights from Central European University, Budapest, where he graduated in 2017, with his thesis titled "Recognition of minorities - the scope of application of the Framework Convention for the Protection of National Minorities" - an analysis of the arguments for the recognition of ethnic and national minorities, with an emphasis on 'new minorities' and a focus on the importance of self-identification, as well as a comparative study on various states parties to the Framework Convention's legislation on recognition of minorities.

Previously, he also graduated from Vest University of Timisoara from the European Union Law LLM programme. His thesis, "European contractual conceptions" comprises a comparative analysis of French, German and English concepts of contractual law, through highlighting the principles that differentiate them and which stem from their respective nation's philosophies, cultures and histories.

Andrei also holds a LLB from Vest University of Timisoara with his thesis "Aderarea Uniunii Europene la Sistemul Conventiei pentru Apărarea Drepturilor Omului si a Libertătilor Fundamentale" (The accession of the European Union to the sistem established by the Convention for the Protection of Human Rights and Fundamental Freedoms), an in-depth analysis of the doctrine that resulted after the rejection of the Draft Accession Agreement by the Court of Justice via its Opinion 2/13, the rationale behind the Court's decision and the probability of any future attempts, on the side of the European Union, to join the European Convention on Human Rights.

Reading race in and out of the protection of national minorities. A comparison of Austria, France and Romania