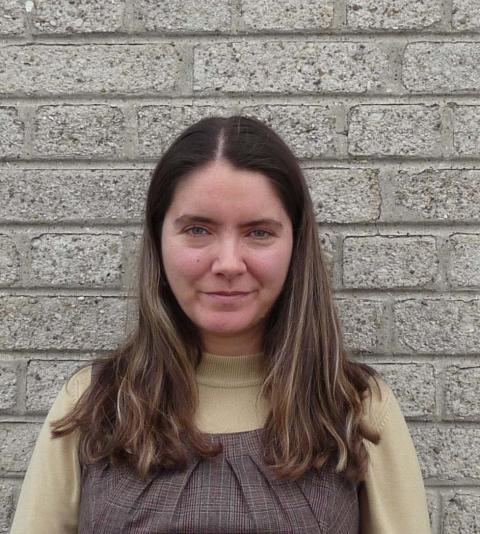 Mária Éva’s studies at CEU opened academic opportunities for her, as well as laying the foundations for her career in higher education and research, which has always been her passion. Right after completing her PhD, Mária Éva took up a three-year postdoctoral researcher position at the Netherlands’ Tilburg University’s Law School, where she participated in an international and interdisciplinary research group focusing on regulation and competition in healthcare markets. In 2014, Mária Éva joined the University of Vienna’s Institute for European Integration Research as an assistant professor, where she continued conducting research on EU health law and policy, as well as teaching courses on EU health policy, comparative political analysis, fundamental rights protection, and minority protection in the EU.

Currently, Mária Éva is a lecturer in EU Law at The Hague University of Applied Sciences’ (THUAS) International and European Law program, and she also works as researcher at THUAS’s Center of Expertise on Global Governance. Her research interests and teaching activities focus on European and international health law, the dynamics of EU decision-making, and health care governance generally. Mária Éva is also associate member at CEU’s CELAB – the Center for Ethics and Law in Biomedicine – which is directed by Prof. Dr. Judit Sándor.