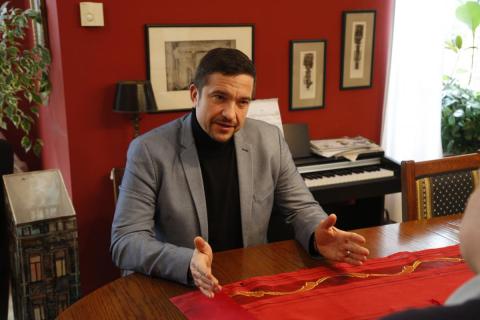 Since 2002, Korhecz has taught constitutional and administrative law. Currently a full-time professor at Novi Sad, he was previously a visiting lecturer at CEU, Belgrade University Law School, Szeged University Law School, and Szechenyi University Law School. He has conducted research on minority rights, official language legislation, constitutional adjudication, administrative organization, and state decentralization, authoring or co-authoring over one hundred books, book chapters and journal articles in Hungarian, Serbian and English. His advice for current and prospective students at CEU is simple; focus on acquiring relevant knowledge and skills, and job prospects will increase accordingly.