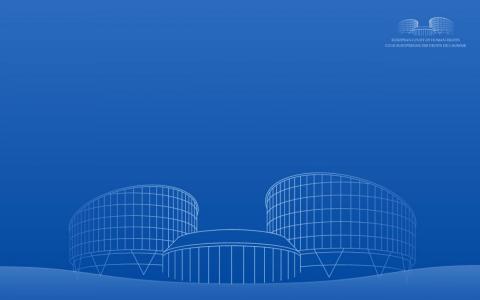 On October 2, 2018 the Parliamentary Assembly (PACE) of the Council of Europe elected Darian Pavli as judge to the European Court of Human Rights in respect of Albania.

Darian Pavli is an alumnus of CEU's LLM program in comparative constitutional law (1998) and NYU's School of Law (LLM, 2001). Pavli is an expert on media freedom, access to information and transparency. After graduation, he was the Southern Balkans researcher for Human Rights Watch and then a senior attorney at the Open Society Justice Initiative for over a decade. At OSJI he worked both on advocacy and litigation for freedom of expression and information, including on the landmark 2012 case El-Marsi v The Former Yugoslav Republic of Macedonia concerning European collaboration with US "extraordinary rendition.” Since 2015 he has been working on justice sector reform in various capacities.