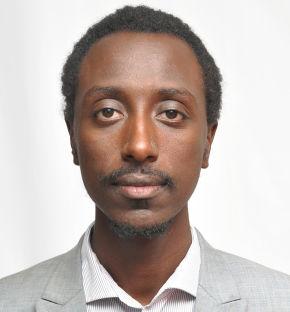 Gedion Timothewos is a legal scholar whose research focus is on constitutionalism, rule of law, democracy, freedom of expression and religion as well as comparative constitutional law, with an African focus. He has thought various courses, both at the graduate and undergraduate level at the Addis Ababa University, Central European University as well as Hawassa and Ethiopian Civil Service Universities. Gedion graduated with an LLB from Addis Ababa University and he did his LL.M. in Comparative Constitutional law and S.J.D. at the Central European University . He has published both locally and internationally on a number of legal and political issues. He also writes occasionally on matters of public interest on local Amharic newspapers.

Currently, he is an Assistant Professor at Addis Ababa University, School of Law where he is also serving as Editor In Chief of the Journal of Ethiopian Law. Gedion is also a Co-Director of the Constitution Building in Africa Summer Course at the Central European University.

I have benefited immensely from my stay at CEU. I have learned a great deal from exceptionally well qualified professors and from my fellow students throughout my stay at CEU. CEU had also opened up great opportunities through which to develop my professional network and academic career.