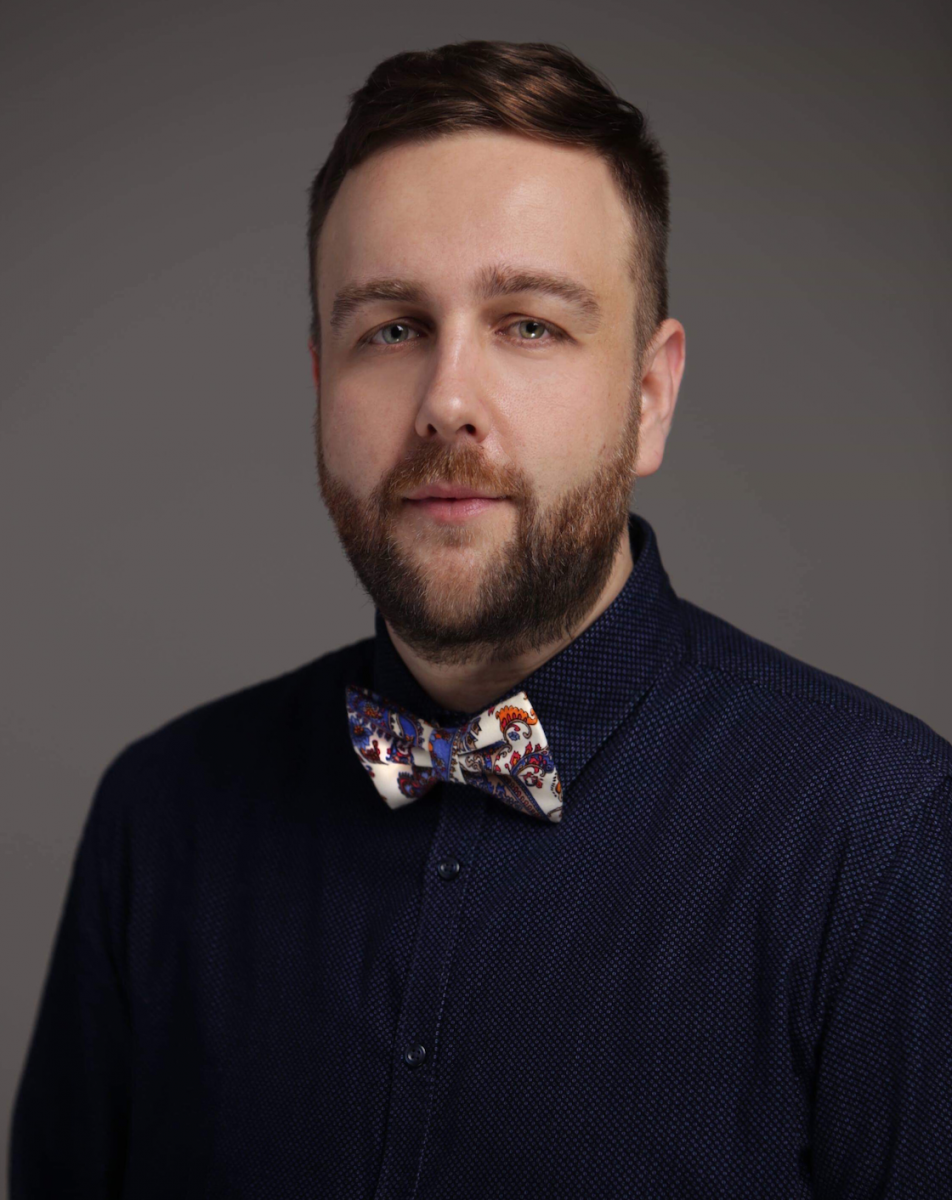 Mirko Đuković graduated and earned his LL. B. and GDL. degrees from the University of Montenegro in 2009. In 2012 he earned his MA in Law at POGESTEI program at University of Belgrade. In his early work, he predominantly focused on EU law, human rights and non-discrimination law and political systems. In 2016 he was a Visiting Researcher at the Center for Ethics and Law in Biomedicine at CEU, Budapest, where he did his initial research on “Ethical, Legal and Social Implications of the 3D Printing of Human Tissues”. He continued his education as a student researcher at Kyushu University in Japan, where he pursued his LL.M. degree in International Economic and Business Law defending his thesis: Regulating new technologies in the 21st century: the case of the 3D printing in biomedicine. Currently, he is SJD candidate in Comparative Constitutional Law at CEU and under
supervision of prof. Judit Sandor, he is writing his thesis titled “Regulatory Avenues for 3D Bioprinting of Human Tissues”.

He worked as an external human rights expert for the European External Action Service, EU Delegation to Montenegro. Additionally, he was involved in several University national and international projects. He worked as a consultant for NGOs in
Montenegro. He was as an external evaluator for the European Instrument for Democracy and Human Rights (EIDHR) project evaluation.

Mirko is a recipient of National Excellence Award of Government of Montenegro, Young Scholar Award of Montenegrin Academy of Science and Arts as well as 2020 Presidential Scholar Award. He participated at 3Minute Thesis Competition winning People’s Choice Award.

He is author and co-author of a number of articles, book chapters and blog posts on human rights, justice reform and political system, bioethics and biotechnology law. His research predominantly focuses on new technologies, comparative constitutional law, bioconstitutionalism, bioethics, and biopolitics and he is interested in human rights and non-discrimination and judicial reasoning.

In 2020 upon the invitation by the European Association of Health Law he joined an Interest Research Group on Supranational BioLaw.