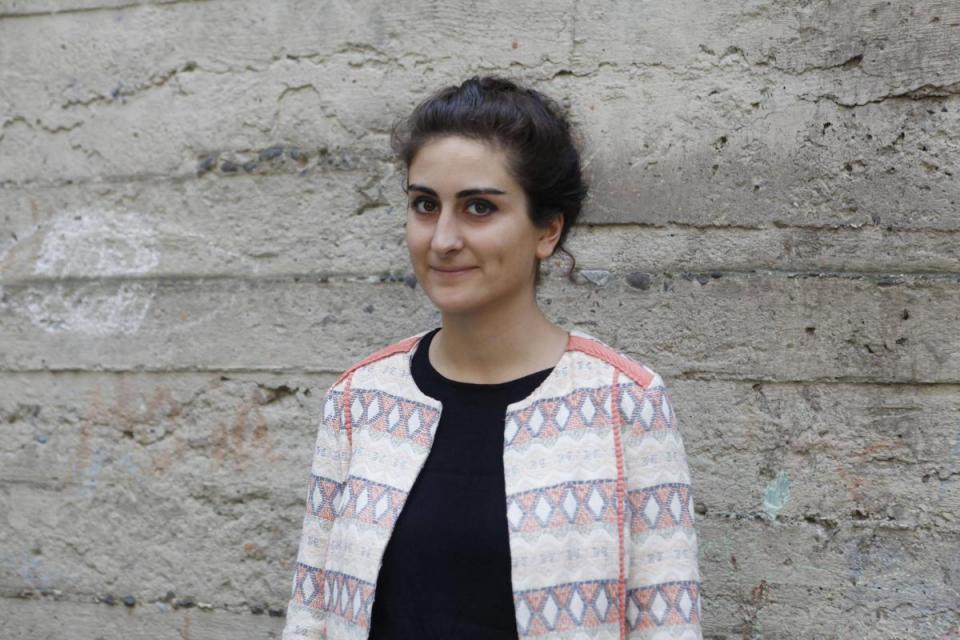 Mariam Begadze is an SJD candidate in Comparative Constitutional Law Stream of Legal Studies Department at CEU. She holds an LLM degree in Human Rights from CEU (master thesis passed with distinction). Her current doctoral project examines health rights jurisprudence in Colombia, South Africa, and India considering its implication\s for the Separation of Powers doctrine in these jurisdictions and theory. She has been a TA for several courses taught at CEU and held a temporary position of a research assistant to a CEU Professor at the School of Public Policy. Starting from June 2022, as a doctoral fellow at CEU Democracy Institute, Ms. Begadze will be working on her individual research project 'Undermining and Incidental Strengthening of Opposition-Ruled State and Local Governments during COVID-19 Pandemic in Hybrid Regimes'.

Before joining CEU, Mariam had first worked as a Senior Specialist at the Public Defender’s Office of Georgia, and then at an NGO (EMC) as a strategic litigation lawyer taking cases to the European Court of Human Rights and the Constitutional Court of Georgia on the issues concerning religious and sexual minorities, social and economic rights, and functioning of justice and law-enforcement institutions. She had been an invited lecturer and co-taught a course titled Religious Freedoms and Principle of Secularism - Legal Perspectives at Ilia State University in Georgia.

Judicial Agency and Legal Means in Judicialization of Politics", EUDAIMONIA (2020)

"Secularism: Framework of the Relationship between State and Church", Journal of Constitutional Law (Constitutional Court of Georgia, 2016)