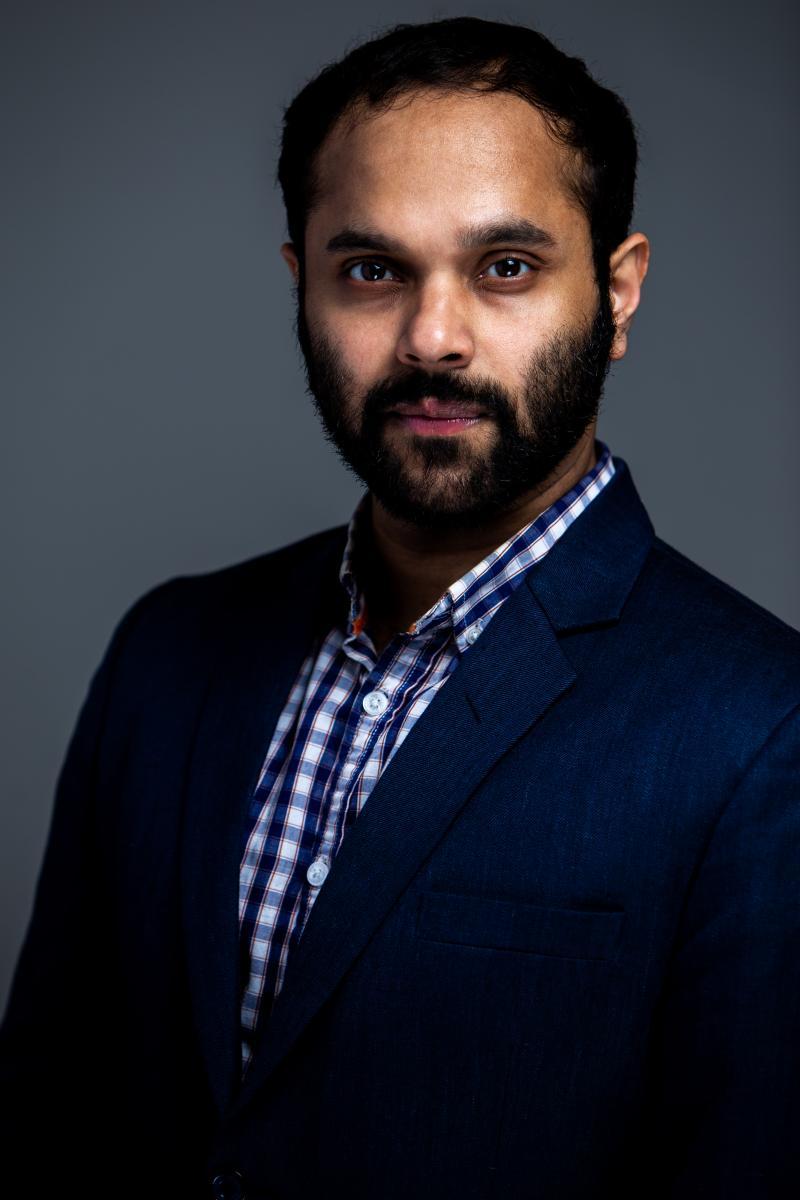 Gaurav is an S.J.D. candidate in Comparative Constitutional Law at the Central European University, Budapest (CEU). He graduated from the LL.M. program in Comparative Constitutional Law at the CEU in 2017. Gaurav's doctoral project examines the ways in which courts in India, South Africa, and Kenya innovate with participatory forms of judicial review to address concerns regarding polycentricity and separation of powers while deciding social rights cases.

Gaurav will be a Visiting Fellow at the Max Planck Institute for Comparative Public Law & International Law, Heidelberg in 2021. He is a co-convenor of the International Association of Constitutional Law (IACL) Research Group on Social Rights. In 2019, he was an Indian Equality Law Visiting Fellow at the University of Melbourne. In 2018, Gaurav was awarded the Indian Law Review Early Career Prize for Case/Legislative Notes for his article analysing the shortcomings in a decision delivered by the Supreme Court of India on executive law-making power. In 2017, Gaurav worked with the Hungarian Helsinki Committee on a proposed reform to include non-custodial sanctions in the Hungarian criminal law relating to petty offences.

Gaurav is currently the Regional Correspondent for India at the Oxford Human Rights Hub. He serves as a peer reviewer for journals like the International Journal of Human Rights, the Australian Journal of Asian Law and the Indian Law Review. In 2019, he will be part of the iCONnect - Blog of the International Journal of Constitutional Law team. Previously, Gaurav has served on the editorial board of the Indian Journal of Constitutional Law in 2011-12, as the Notes Editor for the Jindal Global Law Review in 2009-10, as well as a consulting editor for the Commissioning Division of LexisNexis Butterworths in 2013.

Prior to joining CEU, Gaurav was a Research Associate at the School of Policy and Governance and a core member of the Hub for Education Law and Policy at the Azim Premji University (APU), Bengaluru. In his time at APU, his work involved providing teaching assistance as well as tutoring courses on aspects of the legal system in India. As a qualified advocate, he also assisted the Azim Premji Foundation in drafting their amicus curiae briefs on better implementing the Right to Education before a number of High Courts and the Supreme Court of India. After graduating from NALSAR University of Law, Hyderabad in 2012, Gaurav worked as an Associate in the Capital Markets practice area for Trilegal, a premier full-service law firm in Mumbai.

Gaurav’s work has appeared in a number of journals, newspapers and legal blogs. He was a contributor to a 2014 World Bank Report on land governance in the Indian state of Karnataka, as well as India’s Country Report on the UN Convention on the Rights of Persons with Disabilities in 2012. He has also written course material on judicial review in comparative constitutional law for e-Pathshala, a Government of India initiative for open access learning materials.

Inter-Institutional Dialogue in the Adjudication of Socioeconomic Rights