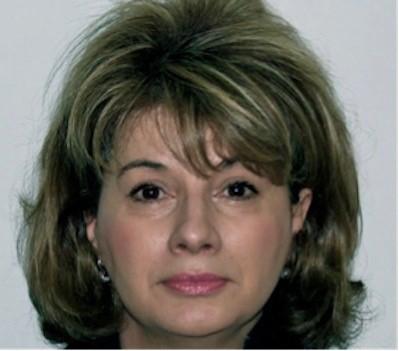 Currently, she is a Vice Dean and tenured Professor of Law at Union University Law School Belgrade and Research Associate at the Central European University, CELAB. Professor Beširević is a Board member of the European Public Law Organization and OSF Serbia. In 2012, she was awarded Fulbright stipend and held postdoctoral position at NYU Law School. Her previous posts also include Research Coordinator at the CEU Center for Human Rights, Senior Diplomat in Hungary, Staff Attorney at COLPI (affiliated with the Open Society Fund and CEU) in Budapest, and Senior Legal Adviser at the Ministry of Justice of the former Yugoslavia.

Violeta Beširević works in the field of Constitutional Law, EU Constitutional Law, European Human Rights Law and Bioethics. She was a visiting scholar at NYU Law School, George Washington University Law School, Brigham Young University Law School, and ASSER Institute in The Hague. Professor Beširević has published extensively in English and Serbian language. She also possesses advisory skills gained through an appointment to the Pardon Committee of the President of the Republic of Serbia (2008-2012); the Ombudsperson of Serbia’s Council for the Rights of the Persons Deprived of Liberty (2009-2011); Amicus Curiae before the Constitutional Court of Serbia, and a dispute resolution consultant in international investment arbitration.