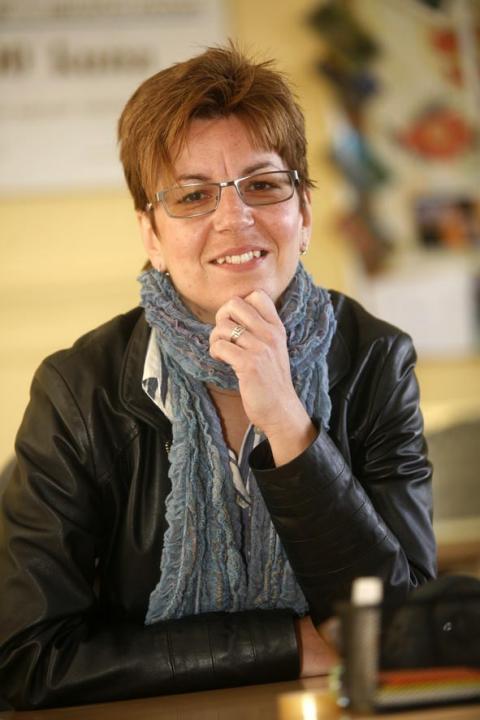 Prof. Barić is actively involved in several non-for-profit organizations, dealing with promotion of civil society and human rights. She also served as a Director of the University of Rijeka Foundation (2009-2013). She is currently the president of Croatian Association of Constitutional Law.

Education in the field of comparative constitutional law was of utmost importance for her further career choices. Apart from the vivid and challenging CEU community, Sanja Barić significantly benefitted from the cooperation with the ICNL/ECNL Budapest office.